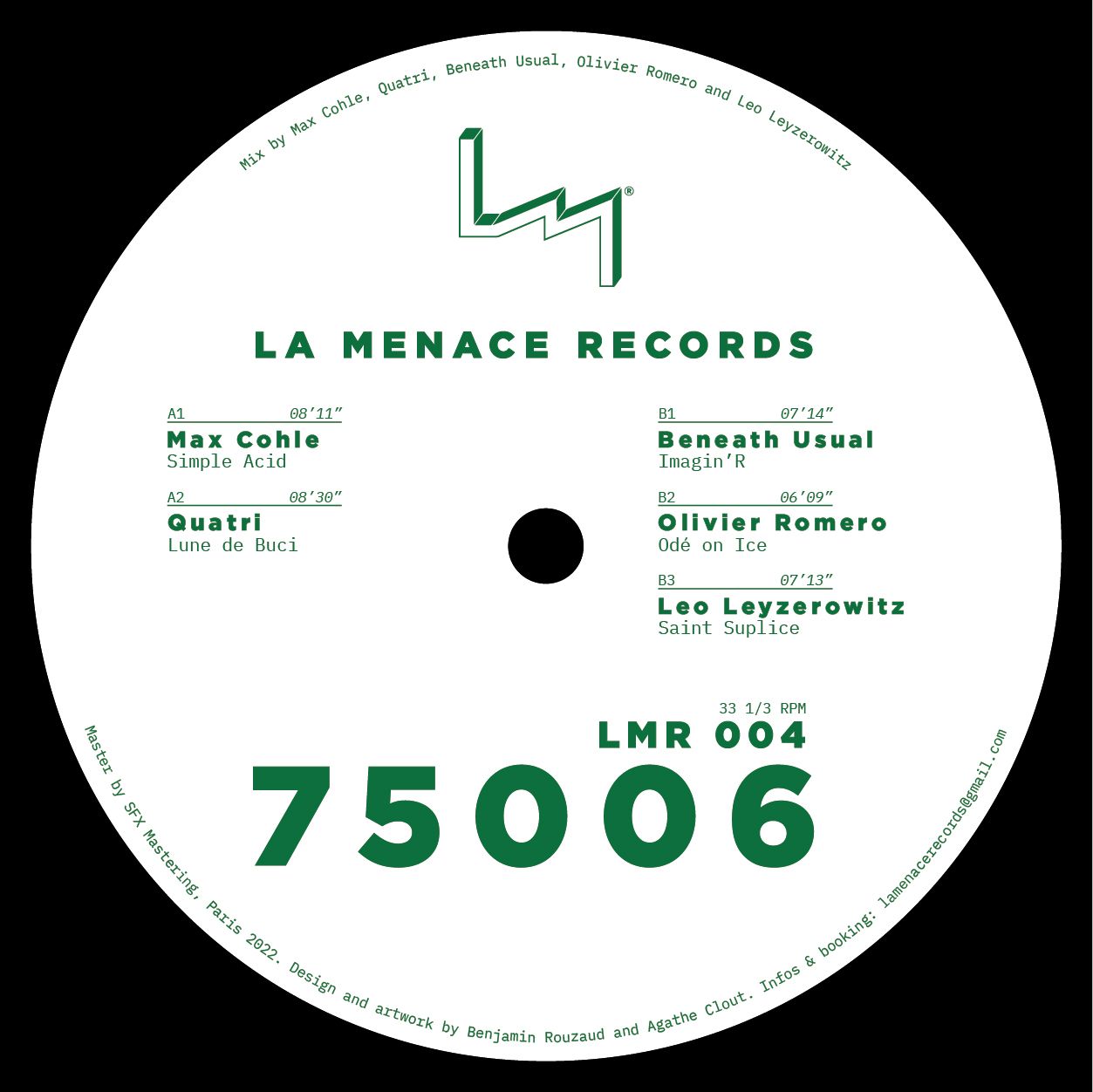 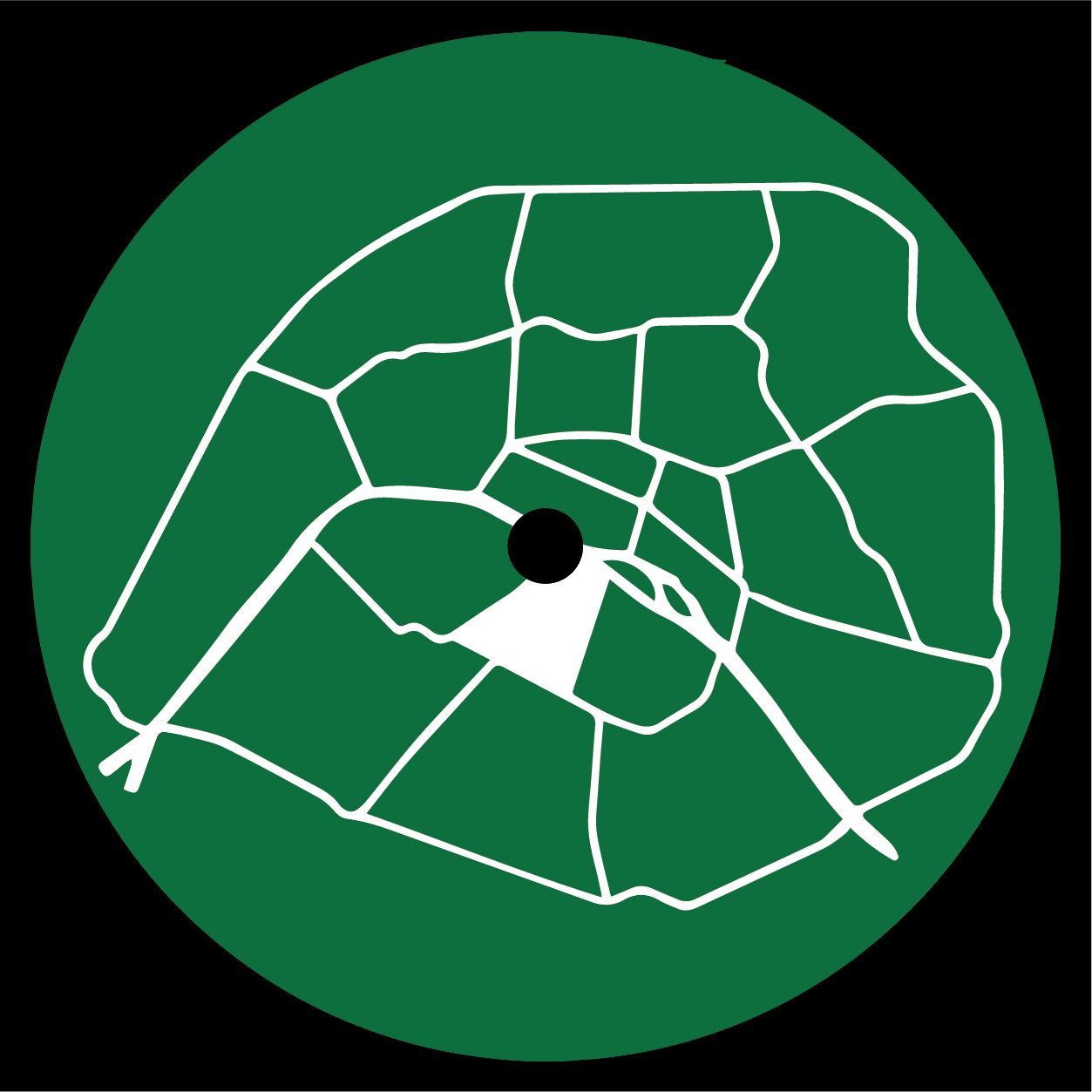 The 4th release is about the 6th district of Paris, and we're really glad to have on the first side, two brothers of the team, Max Cohle and Quatri aka Konalgad for his personal first release on vinyl.
Max Cohle's track is founded on two different grooves, dubby and acid, that matches perfectly together.
Quatri's one is an acid minimal track with a lot of energy and a progression that will blow your mind.
On the other hand, we're really proud to have one of our favorite artists and a really good friend, Mister Beneath Usual, that has an impressive carrier with this patronym but that we'd also always loved for his worldwide known trance projects. His track is a groovy minimal one in reference to the concrete music originally thought by Pierre Schaeffer.
After him is Olivier Romero, an underground Dj of the parisian scene that had been here for many years, and that's known by so many in the game. 'Odé on Ice' has a great melody that stays in mind for several days and fits magically the groove of the rythmics.
Finally we welcome the young Leo Leyzerowitz with his wonderful and powerful track 'Saint Suplice' that continually grows with the groove.
We hope you'll enjoy it :) 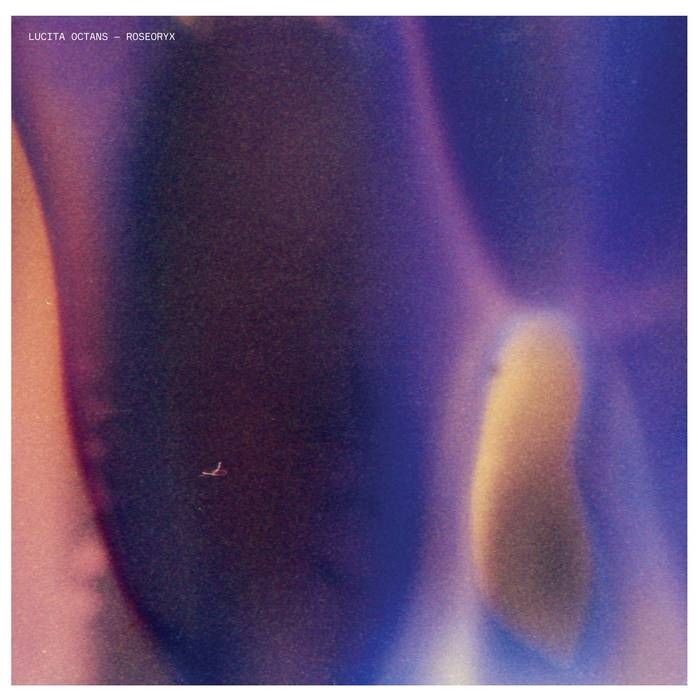 We could tell you how this debut album from Lucita Octans is influenced by the full spectrum of electronica, with an unique palette of genre-busting sounds bursting forth from a singular mind. We could tell you this is raw but melodic, intense but deep, and tough yet fun. Indeed we could tell you how Lucita Octans is a pseudonym for Melissa Speirs and how in another life she makes dancefloor destroying electro with Biochip (CPU, WeMe).But really, perhaps it'd be better to just tell you how Melissa herself describes the world of Lucita Octans."Lucita Octans is floating adrift somewhere. She is looking for the perfect world. Melodies kind of come to her by a somekind of phenomenon. She begs you not to take her too seriously. She was never here and neither are we. 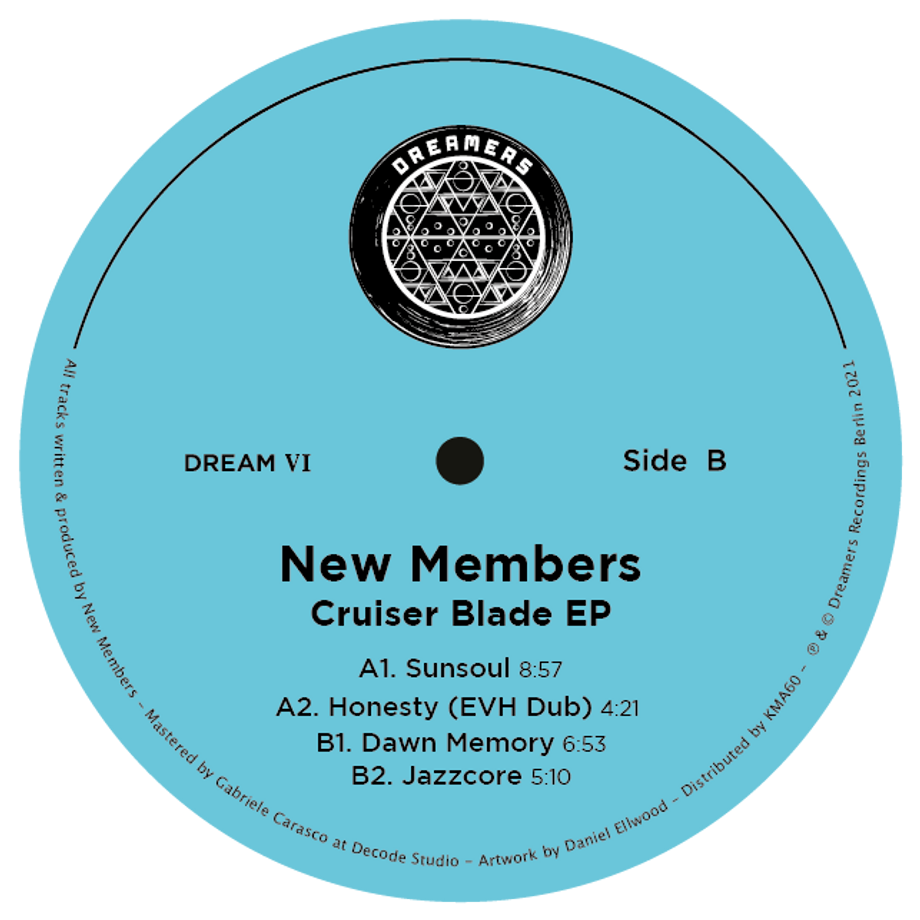 New Members bringing the straight up heat to Dreamers. Rollers for fun ! 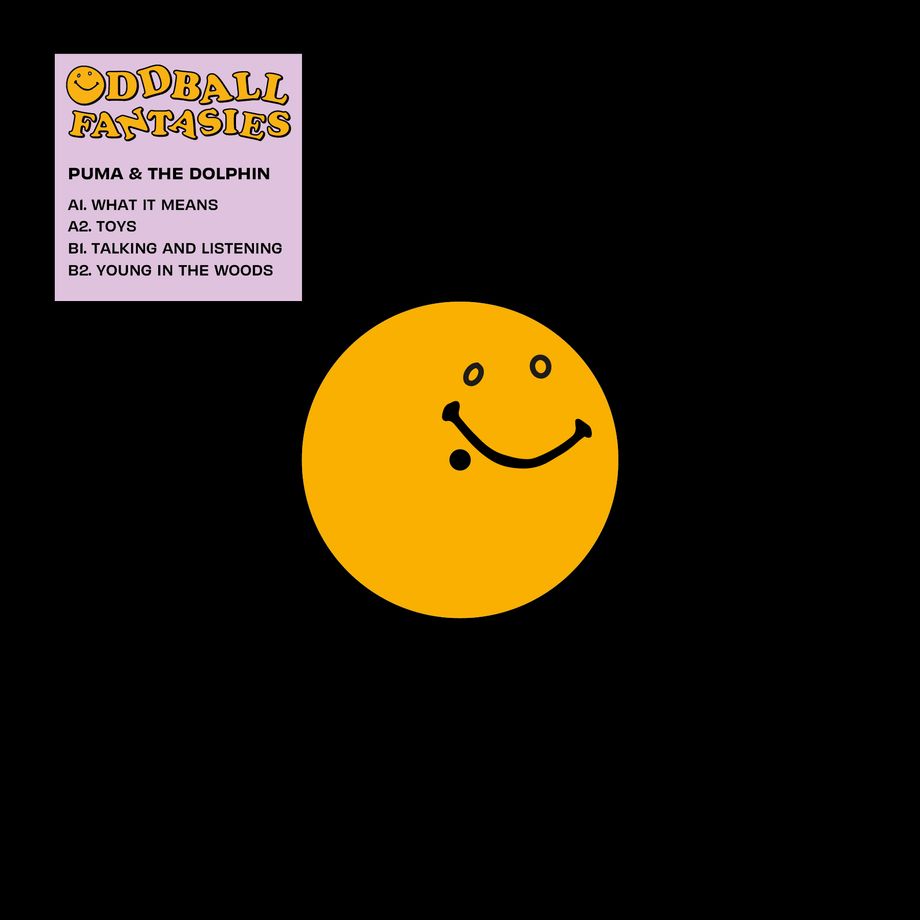 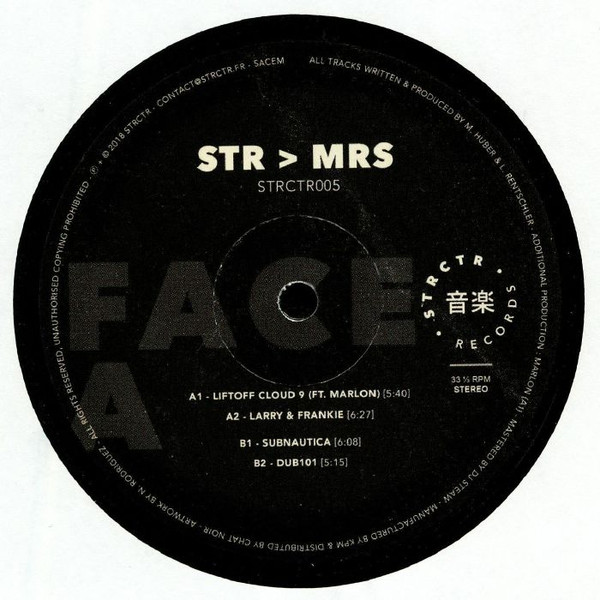 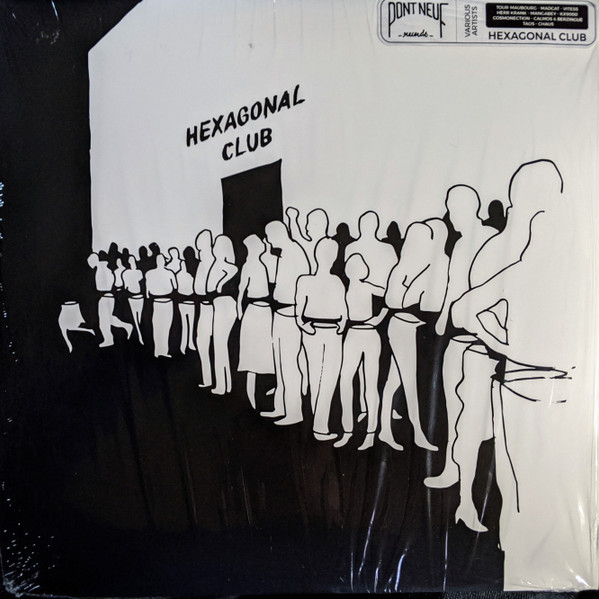 Four years after its launch, Pont Neuf Records, considered as “one of the most essential house labels of the hexagonal scene” by Mixmag, has gone on participating “in the revival of the genre” (Trax Magazine) by producing a major part of these young producers who now represent this hyperactive and vibrant scene.For its 4th anniversary, the Parisian label makes no exception to its rule with a new compilation Hexagonal Club, bringing together once again this new French house scene with varied influences, ranging from filtered disco-house to jungle influences, but also through percussive deep house sounds or more broken beat-oriented universes. 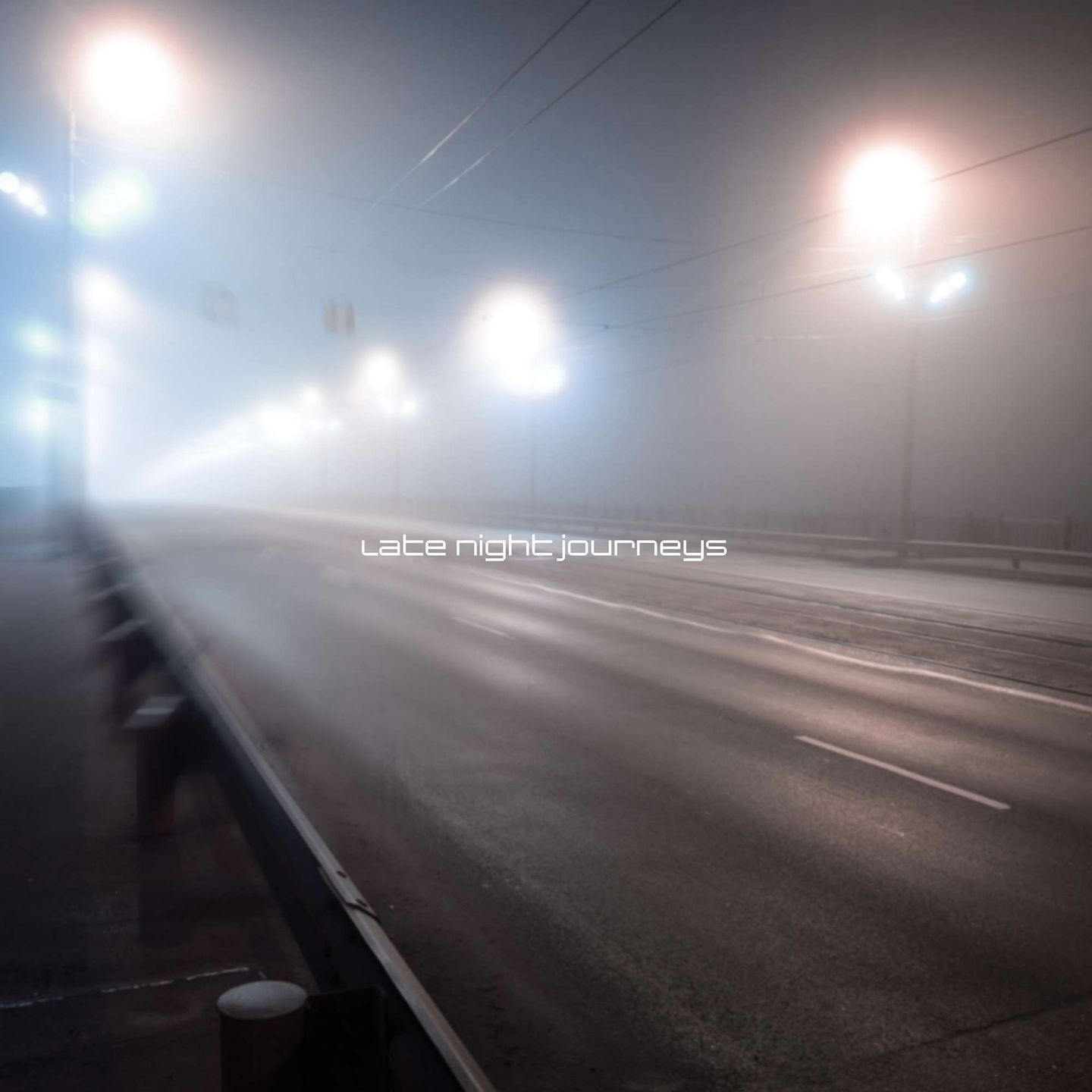 Brad P, Producer from UK/US, delivers a nice selection of Deep Techno and Future Jazz on the swiss label Moto Music. Besides DJing and producing Techno Music he also runs the label Inner Shift Music and Common Dreams together with Rai Scott.