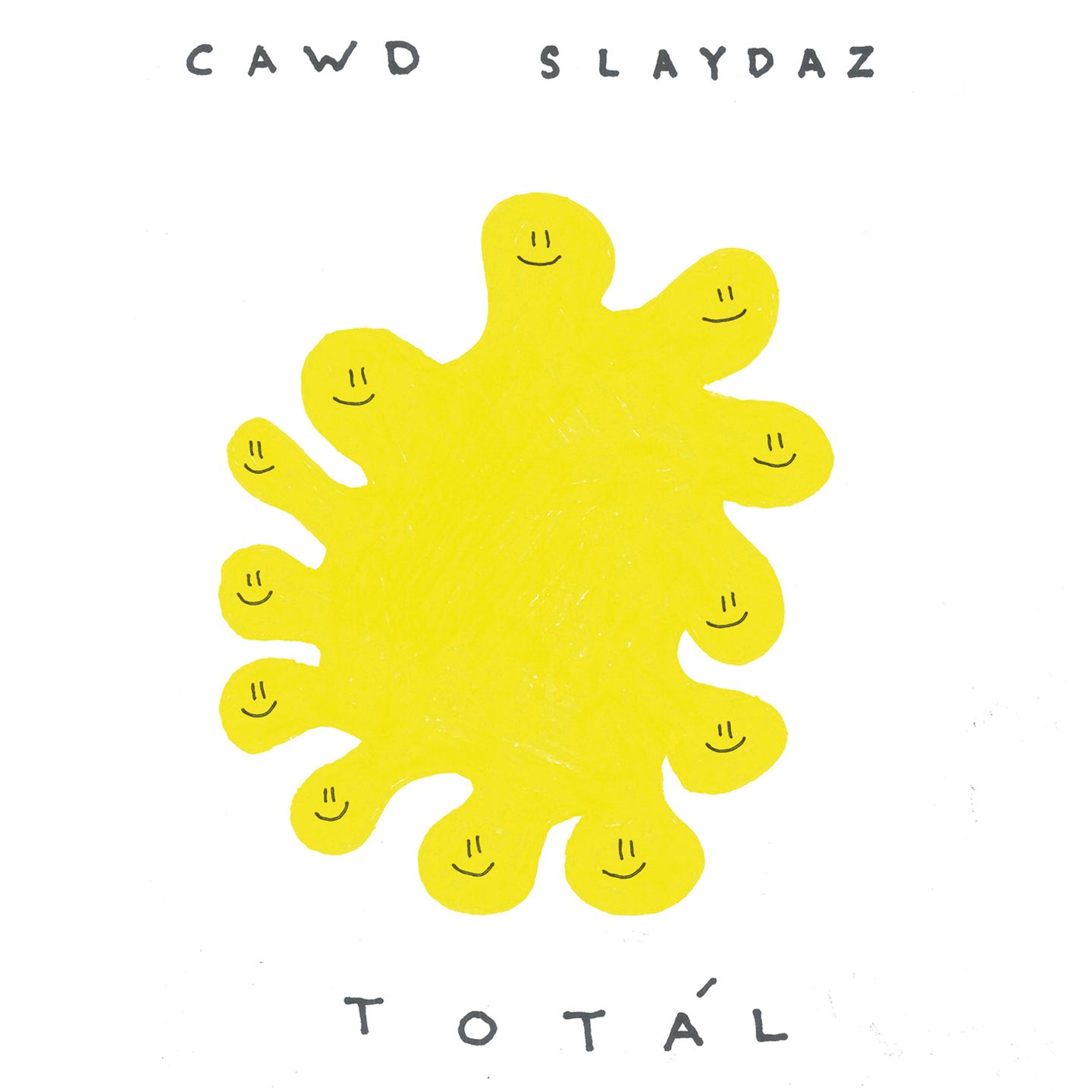 Cawd Slaydaz is a clear shift for Frigio Records. Yet, this debutant also marks a return of sorts. The album brings together Hugo de Naranja, co-founder of former Red Light Radio, and Max Abysmal. The link that connects the two? Their love for Colombia and the rich musical melting pot of this diverse nation. Nothing is stable on this eleven track LP, recorded in Bogotá Colombia with 10 different local guest artists. Rhythms are cross pollinated, cold and stark city thump collides with rich and lively organic flows. The style pursued is anything but singular, like the messages. Social exclusion and brutality in the poetic Perreo “Dejen Bailar” is mirrored in the Cumbia food ode “Potato Trip”. Dark Electronics, Experimental Bass & Trap are the genre tags that most will attempt to label this record with. This ignores the Leftfield Funk of “El Gorila Del Desierto”, the Stoner Ambient of “Uffff” or the Synth-Punk rage of “Razones”. An audio snapshot of a country: TOTÁL. 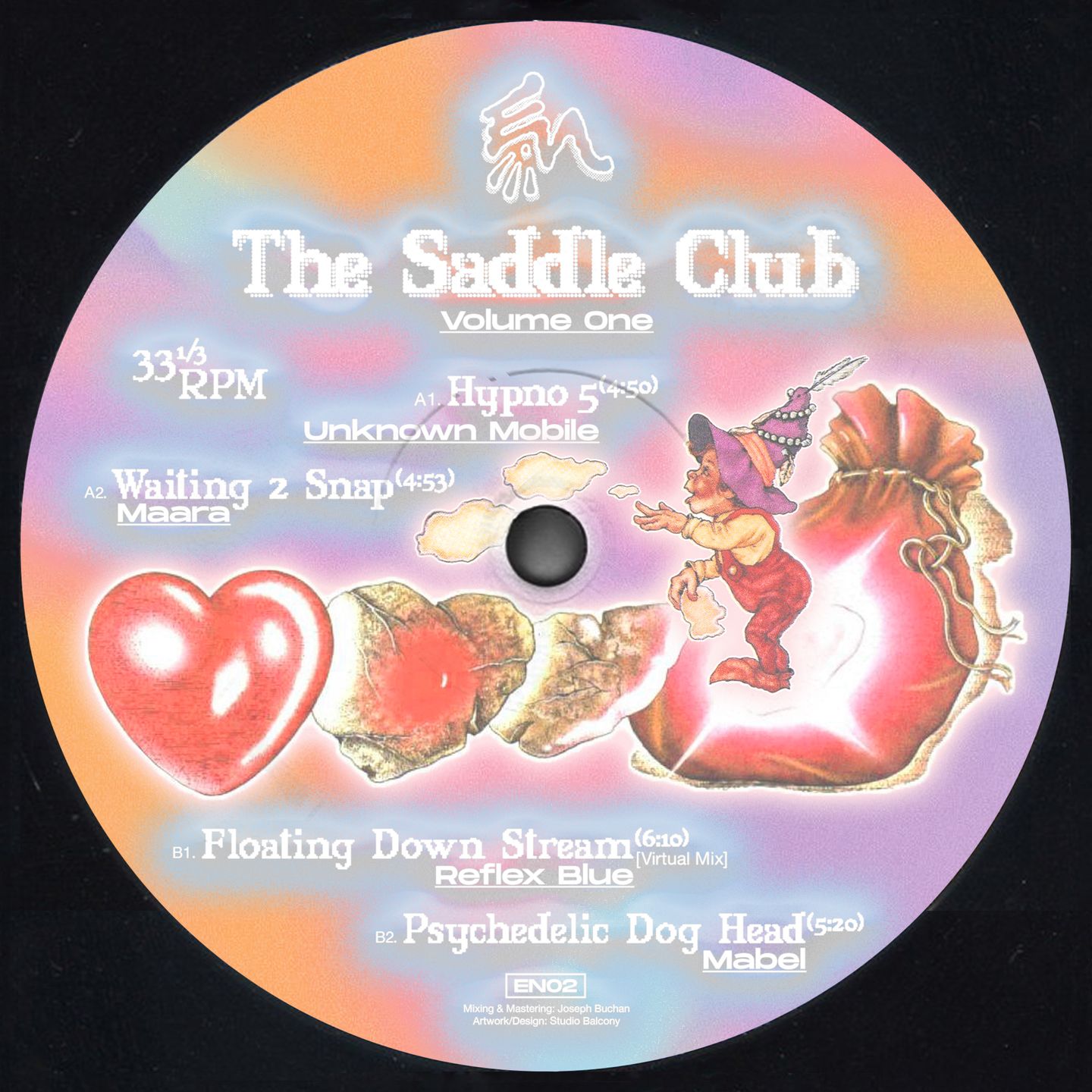 Can you hear the hoofs? For their first Various Artist Compilation, Espace Noir is proud to bring to its stables some of the most daring riders in the scene. All the way from Canada come Unknown Mobile and Maara. They join Melbourne (Naarm) favourites Mabel and Reflex Blue. The result? Stomping 303 lines, spaced out vocals and punching breaks that might just knock you off your saddle. Giddy up cowboy, these equine beauties are gonna take you for a real gallop. 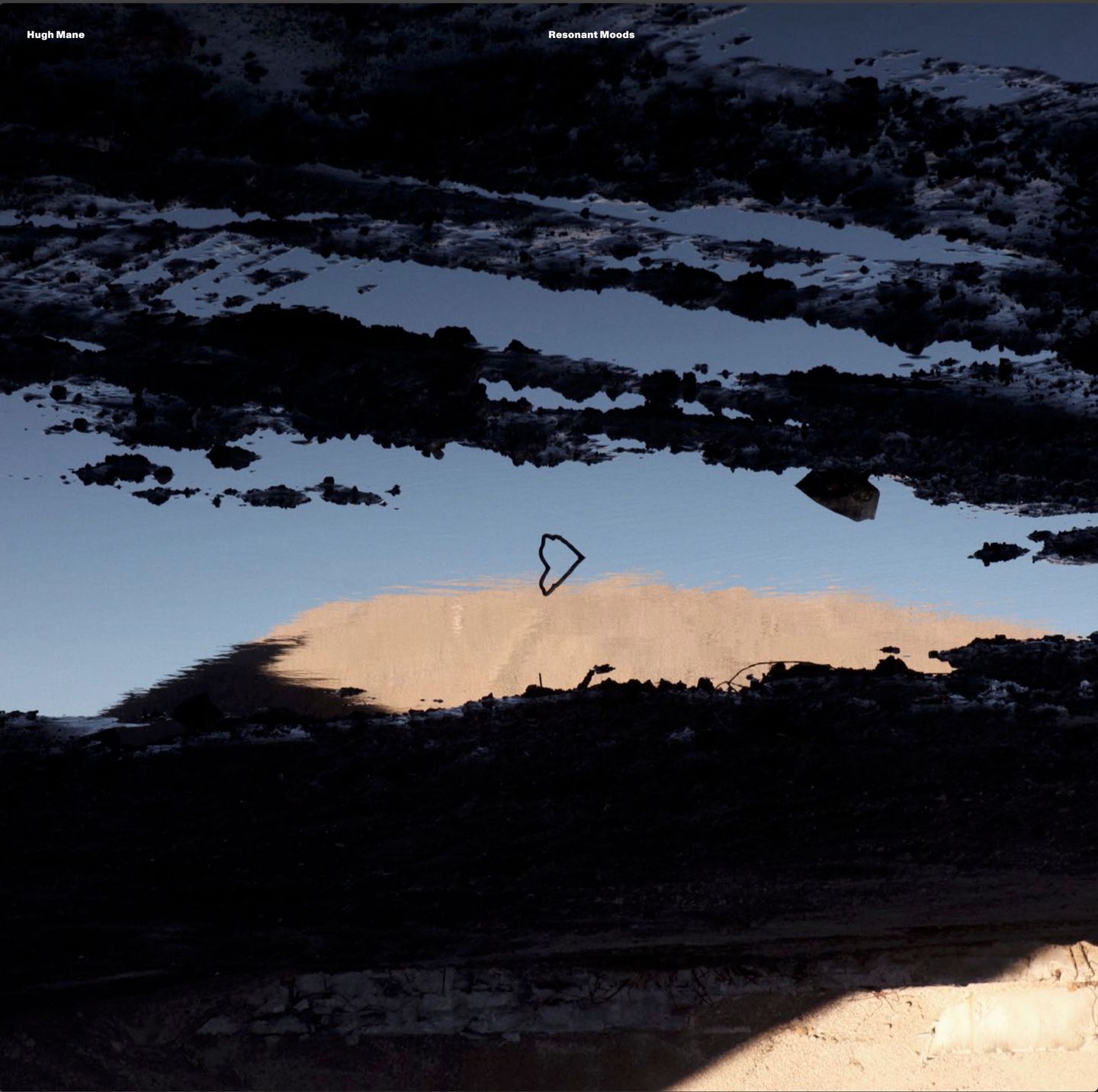 Within Reason Records welcomes Hugh Mane to the fold with a four track EP that is his most polished work to date. Veering away from his usual club ready sound, Hugh takes a much more relaxed approach on 'Resonant Moods', choosing to focus on meticulous production techniques and textural layering to create an EP that transcends both time and space. Often the case with Hugh's music, you can be 6 minutes into a track and not know that any time has passed at all. 'Resonant Moods' is a wonderfully crafted EP that encapsulates emotive tonality and playful rhythms, whilst oozing spacious sub frequencies. 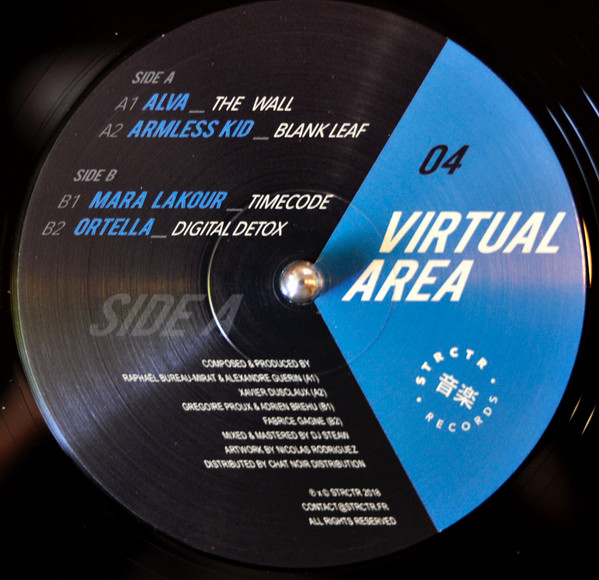 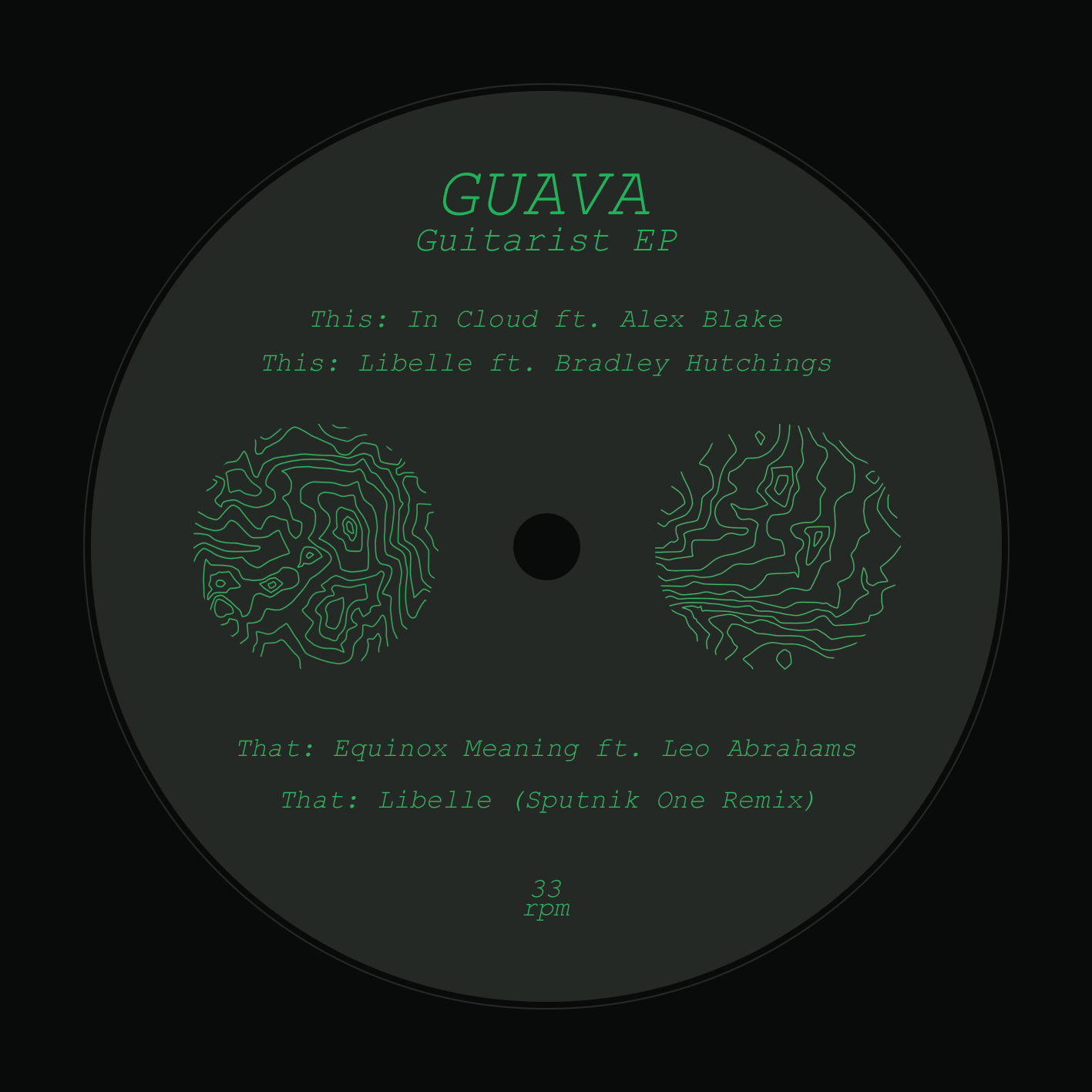 Introducing Tread Records, a fresh new imprint from London.Taking the reins for the debut release is the unique Guava, whose previous releases on labels such as R&S and Holding Hands, has made him one of the big names to watch in the leftfield electronic world. Collaborating on the release are two of London’s finest session guitarists, Alex Blake and Leo Abrahams. Their impressive CVs include work with artists such as Jon Hopkins and Skepta, respectively.Things open up with ‘In Cloud’, a blissed-out slab of broken techno, spaced out with guitar riffs played by Blake. Both ‘Libelle’ and ‘Equinox Meaning’ continue on this theme with a cut of bass weight with more silky guitar, performed by Abrahams, on the latter. Dublin-based Sputnik One is on remix duties, turning ‘Libelle’ into a beefed-up club weapon fit for any sound system. 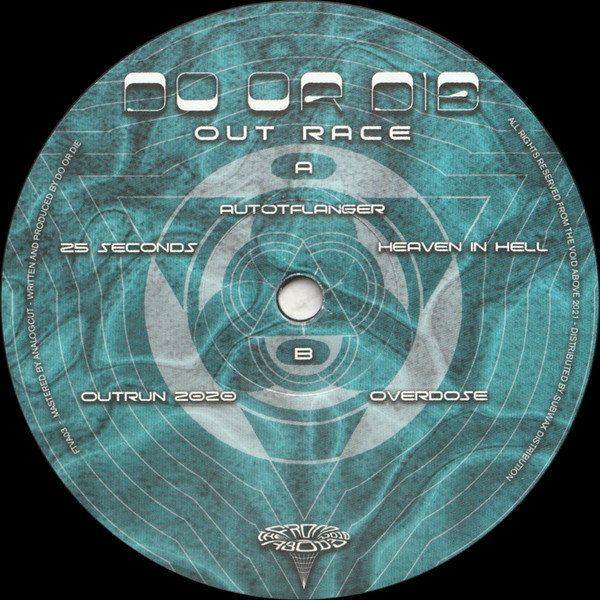 Our third analysis of frequencies from the void above resulted in a snapshot obtained from the genesis of another universe. Celebrating one year of music FTVA03 consists of five cuts by the spanish maestro Do Or Die. 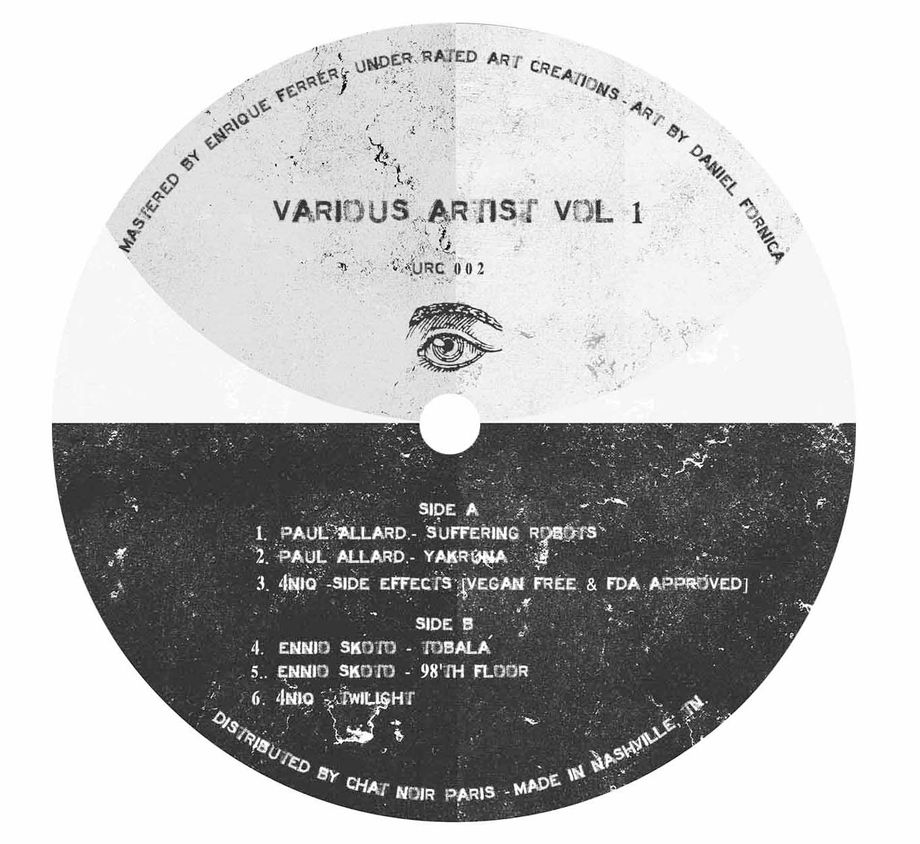