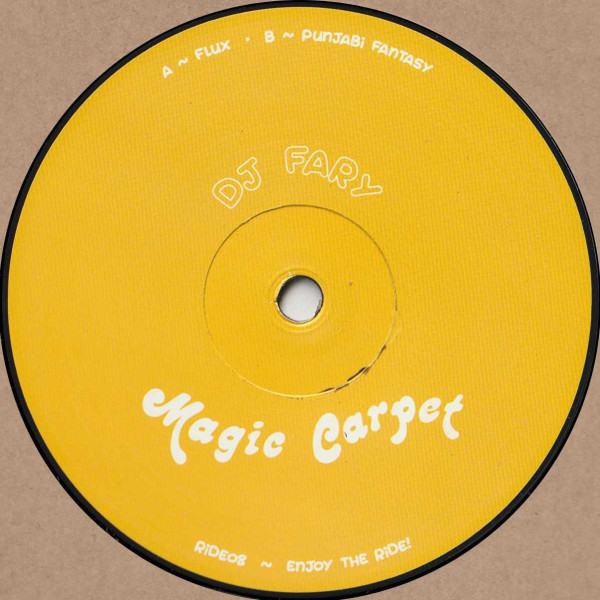 Episode 8 in the Magic Carpet saga sees our intrepid explorers venture back in time in search of forgotten magic. Following a series of hare-brained escapades through the mid-90s they encounter the mighty DJ Fary.
Once revived from his shock at modern day Discogs prices, Fary entrusts our travellers with the DAT tapes of his most original work. Two timeless tracks, brought. 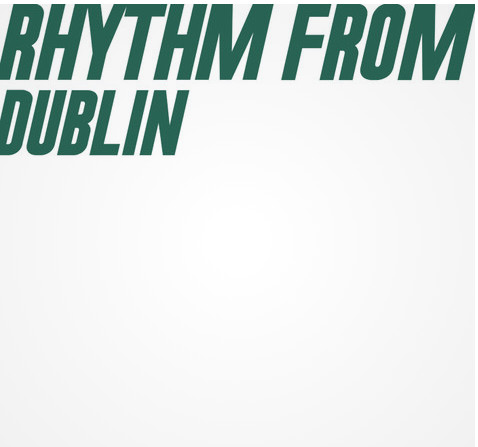 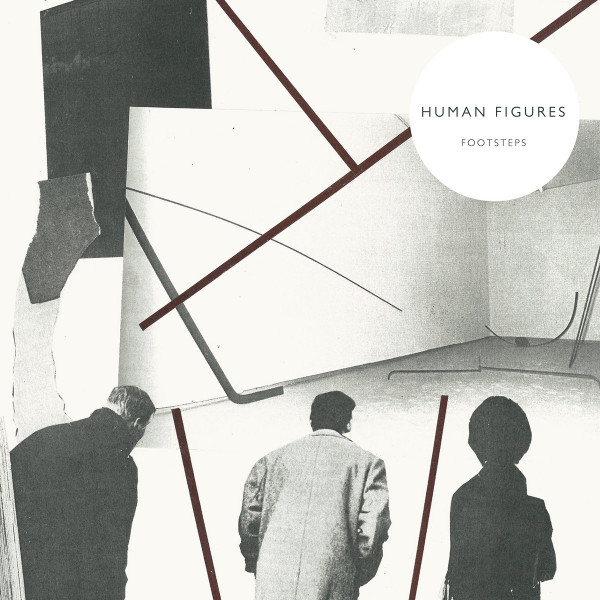 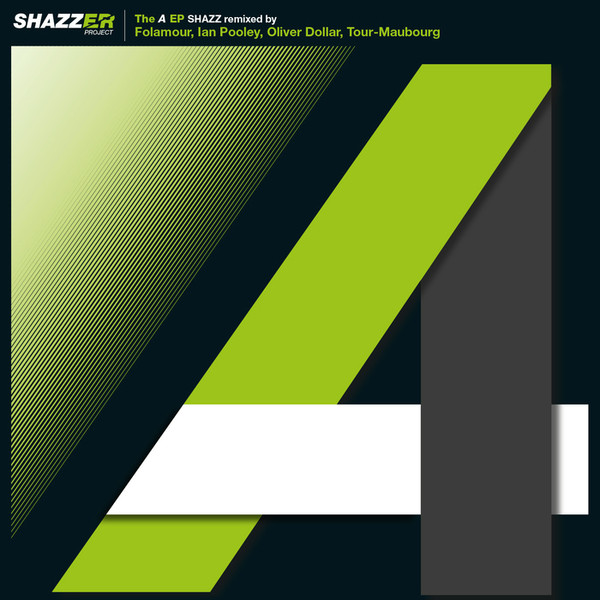 Shazzer Project - The A Ep…

SHAZZer Project created by Shazz and Jean-Marie K on their respective labels : Batignolles Square & Electronic Griot. These long-standing friends were left with an ambitious project to reissue Shazz's most outstanding titles over the past 25 years!The SHAZZer Project was born out of the desire of these two enthusiasts to help discover or rediscover Shazz’s emblematic titles from his albums or F Communications releases remixed by big players of the electronic music scene. The “A” EP is composed of remixes by French rising stars Folamour & Tour-Maubourg as long as established artists such as Ian Pooley & Oliver Dolar."SHAZZer Project" you're back from the future! 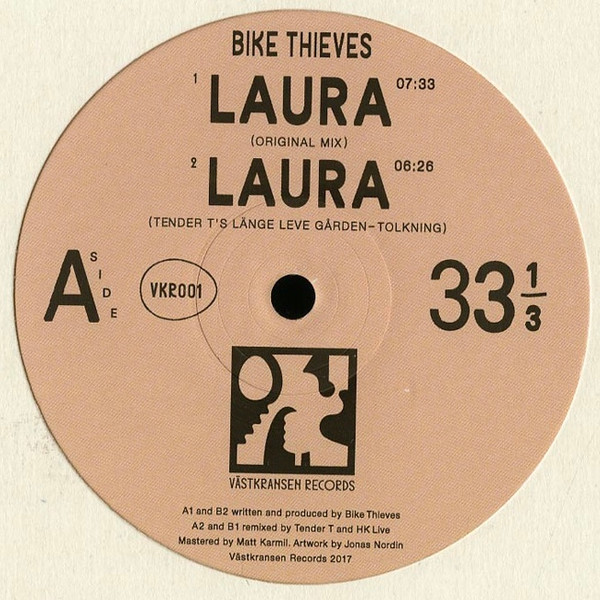 Västkransen Records' first release—Bike Thieves' Laura EP'—is out on 12' on April 6th, 2018. Based in Stockholm, Va¨stkransen Records is an offshoot of Ga°rden, an underground open-air party held in an industrial zone of the city since 2014. Featuring DJs like Cinthie, Baba Stiltz, Maya Lourenc¸o and Mount Liberation Unlimited, Ga°rden is attended by a devoted following of dance music heads looking to sweat to classic disco and house. Laura EP' introduces Ga°rden residents Bike Thieves—two long-time Stockholm comrades with a penchant for gritty house. The A-side features the duo's banger Laura', along with a funky disco remix by Mount Liberation Unlimited's Tender T. On the flipside, HK presents a deep tech-house interpretation of Laura', the record closing with Bike Thieves' after hours cut Jailhouse'. 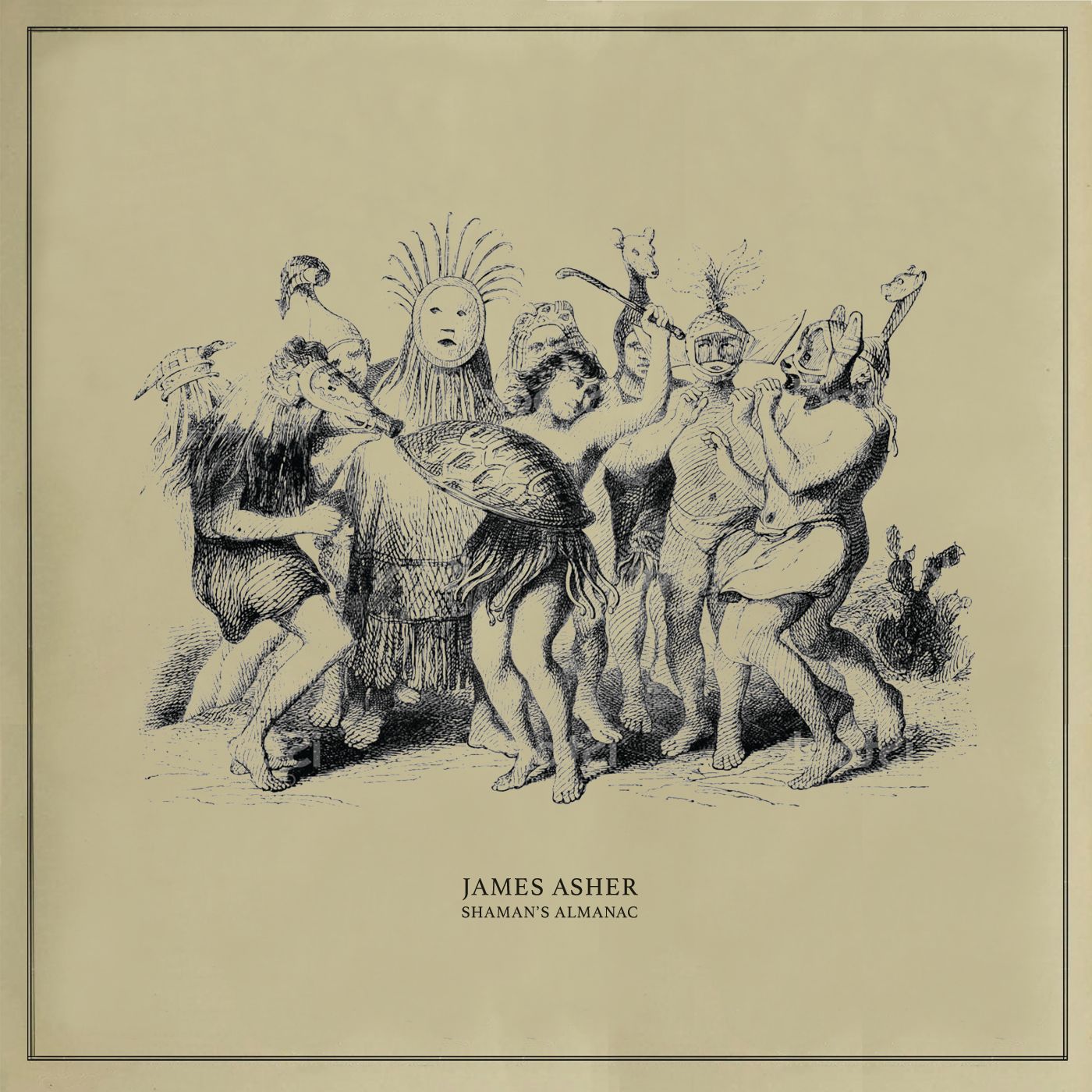 James Asher is known for his individual and and distinctive approach to creating tribal drum music. He has had multiple library album releases for Bruton Music, Dewolfe, Abaco, Southern, Girasound and this year KPM/EMI with the album Global Village Percussion.He combines a confident grasp of fusion and worldbeat with a crystal clear audio production style. For the first time since Asher`s best selling releases « Feet In the Soil » and « Shaman Drums », Sleepers Records are delighted to be the first purveyors of his work in vinyl form, with six dazzling tracks which are earthy, grounded and compelling.Mastered by Gwyn Mathias @ GBdb 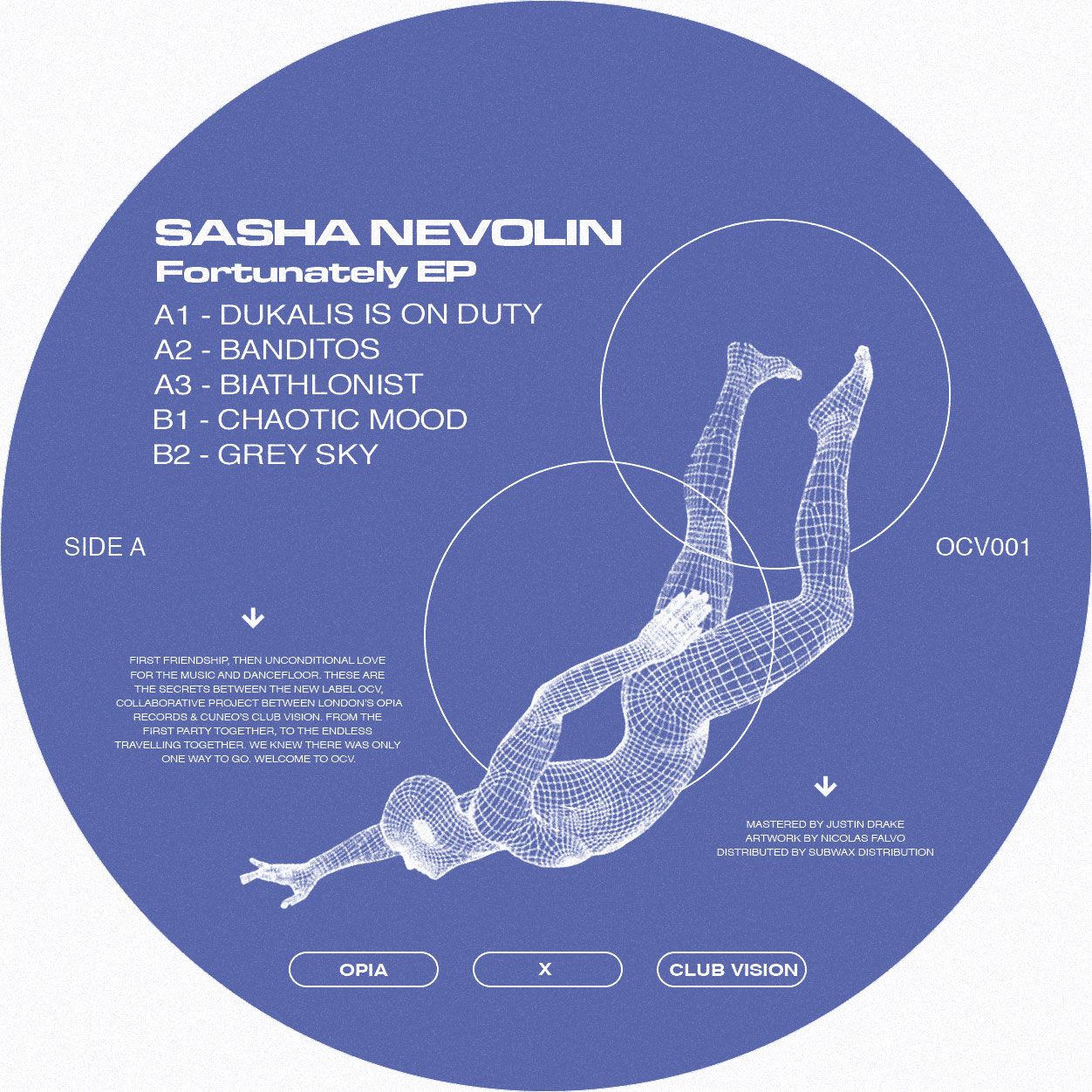 First friendship, then unconditional love for the music and dancefloor. These are the secrets between the new label OCV, collaborative project between London’s OPIA Records and Cuneo’s Club Vision. From the first party together, to the endless travelling together. We knew there was only one way to go. Welcome to OCV.