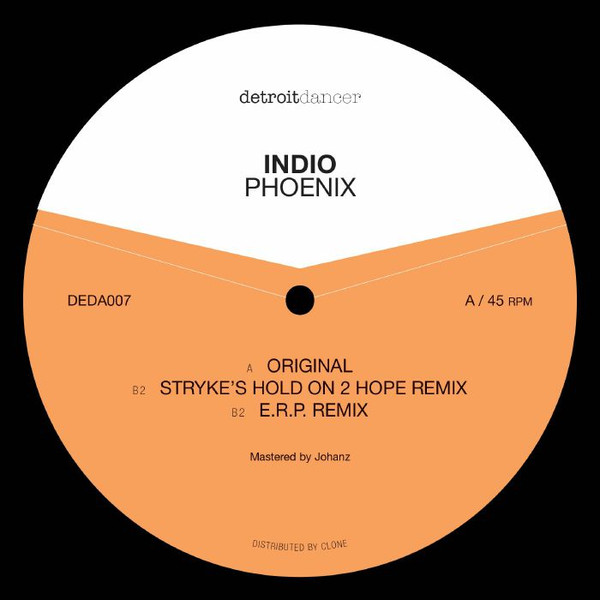 It's not every day we see a new release from John Beltran's alias Indio. With releases previously only on Transmat and Rhytmic Tech some 10 and 20 years ago we are very exited to present to you his new EP called Phoenix, and what a release it is! Phoenix is a full on Detroit dance floor belter with warm strings and comes with strong remixes from E.R.P. and Stryke. TIP! 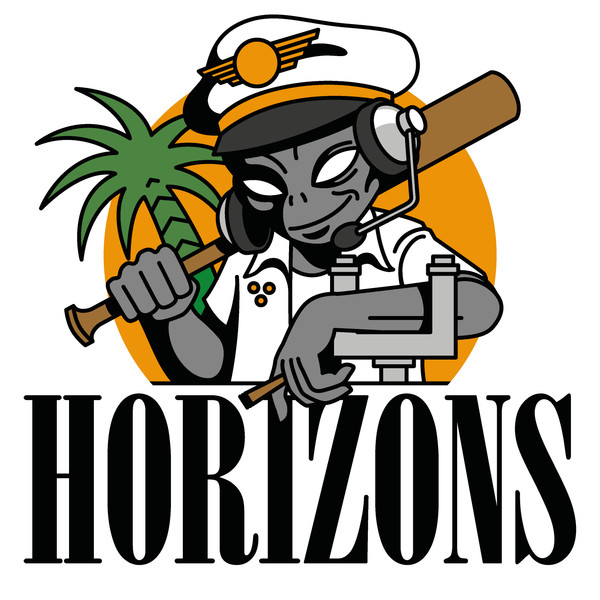 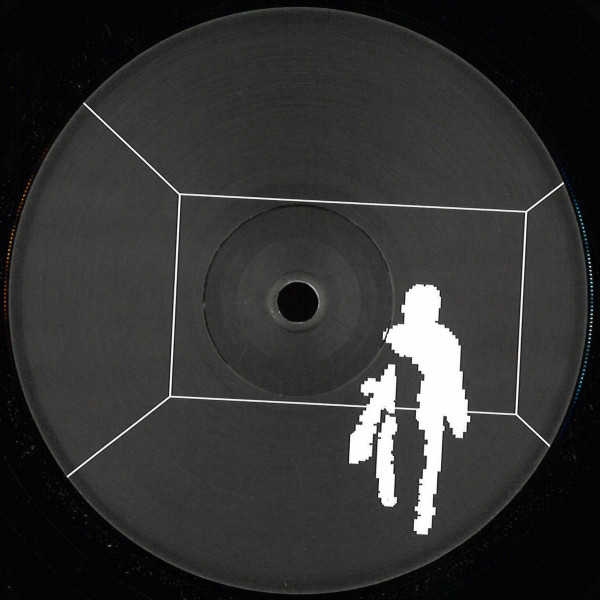 ‘Dreams of empty spaces’ is the second release from Electro Label Suborder. With that new EP, French based producer NGA doesn’t bother about flourish and goes straight to the point. Expect nothing but 3 dancefloor killers. Every track is a pure piece of Minimalistic Electro which will perfectly fit in every highskilled DJ set. Whatever the side you choose to play, you can count on that mix of metallicbasslines, 808 drums and hypnotizing keyboards, to activate clubbers body mechanics. 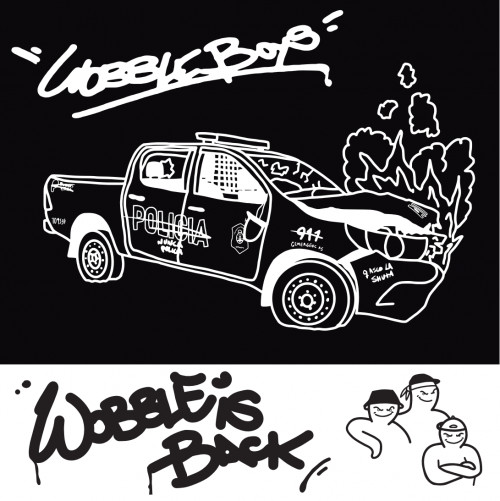 The Wobble Boys return. Wobble is back ! 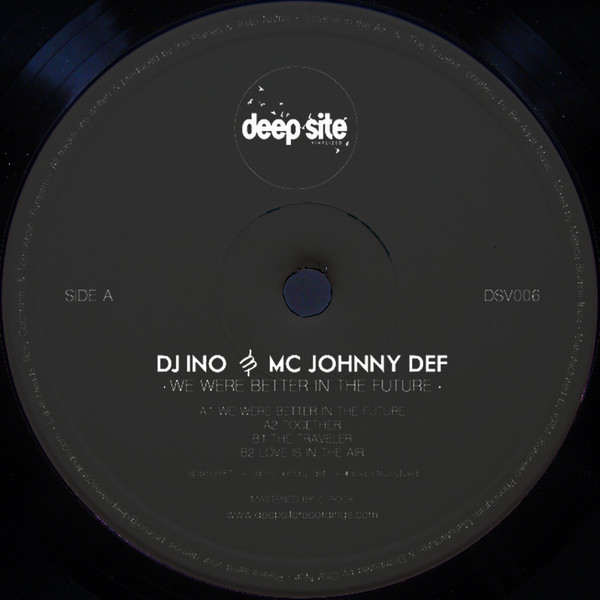 We Were Better In The Future…

For their sixth instalment, Newcastle's exclusive Deep Site Vinylized label series brings us the Iberian dream team duo of DJ Ino and MC Johnny Def and their 'We Were Better In The Future' EP.The A-side showcases 2 stunning new productions and the B-side has special re-releases not previously available on vinyl.We Were Better In The Future (Original Mix) gives us a greater understanding with an inspiring spoken word intro. The building layers of percussion coupled with lush tones and simmering vocals can bring a touch of bliss to any room. The solemn feel of Together (Original Mix) offers a message of insight and reflection on top of finely produced tribal beats and heavenly voices. The Traveler (Original Mix) is a bright light of hope with uplifting piano, mesmerizing rhythm and motivational lyrics. Exceptional smoothness found on Love Is In The Air (Original Mix) is a result of the emotional chord progression supported by its comforting words and the warm bass groove. 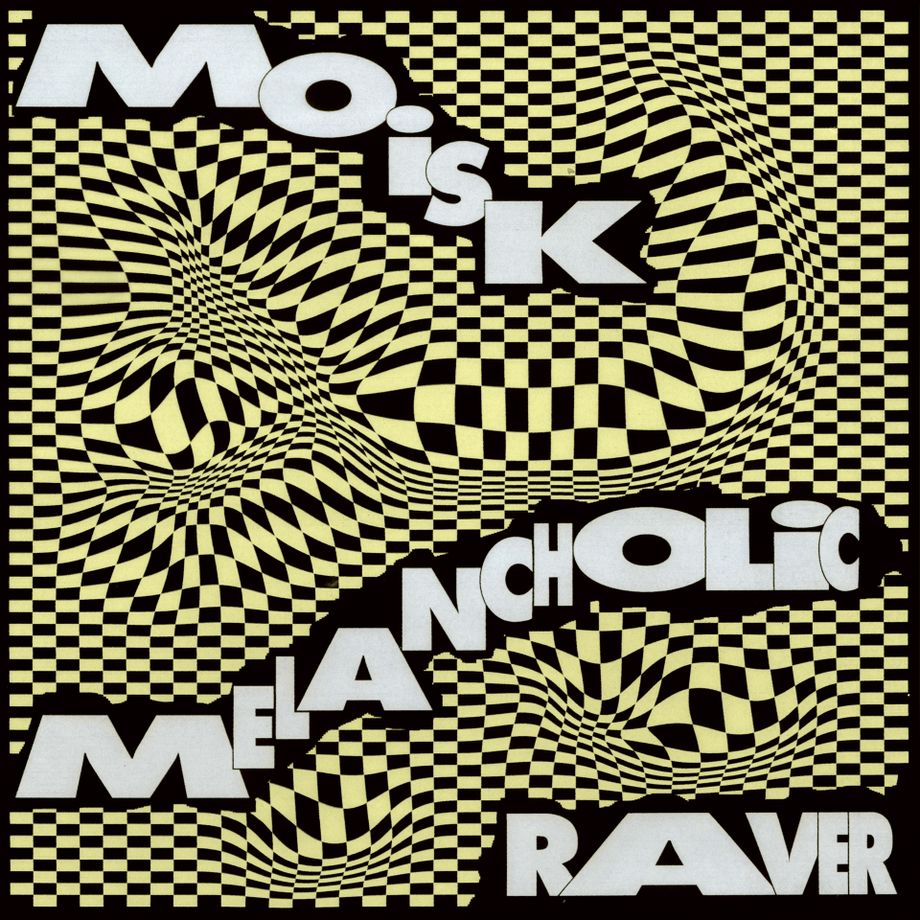 Vilnius based Moisk turns to the new Belgian imprint ‘Pleasure Express’. Their Melancholic Raver EP combines deep tribal rhythms with out-of-this world voices and soundscapes. Acidic goodness elegantly draped over slowed down breakbeat patterns and percussions. Dusseldörf based AKI AKI did his magic on the remix. Let’s take a ride on the Pleasure Express! 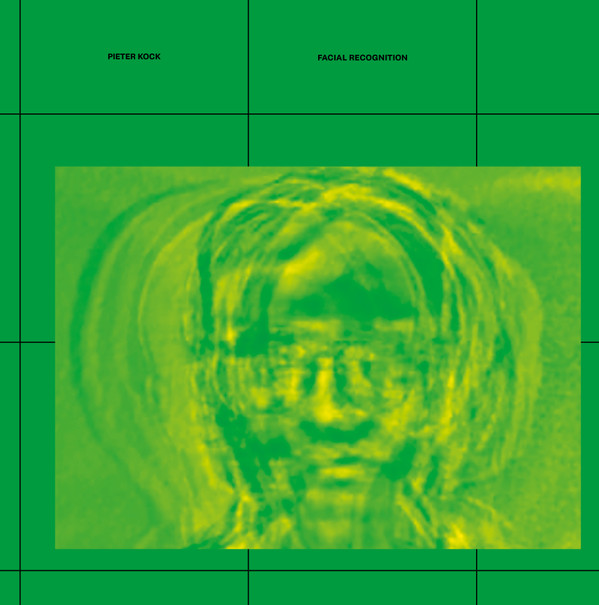 R.I.O. welcomes Pieter Kock aka DJ Peacock, one of the guiding souls behind the Berlin based bar/micro club O Tannenbaum. Musically active since 1986 as singer, guitarist, drummer and noisemaker, Peter already released a string of albums under different aliases like Billie and Ballie, The Hitmachine and Taladu. Since the early 1990s he narrates haunting sonic stories as a DJ, playing a vast palette of styles - from cosmic and leftfield techno to tape experiments, sound-art, wave, world, jazz, punk, industrial, and all that weird pop music. Last year saw him liberating his first solo recordings under his civil name as a cassette tape named “Flocks & Murders of Entitled Spirits”, dropped by the Berlin/Vilnius based label Musikii. It unreels twelve sensitive tunes, made with the help of online synths and drum computers, Youtube travel- and talk show-videos or samples from Youtube synths- and rhythm box-demonstration videos. Now he refined his idiosyncratic style of music crafting a bit deeper and shares “Facial Recognition” – a gently twisted album that unites hypnagogic pop, library dances, cosmic funk, leftfield grooves and experimental sonic zones under one roof. His seven found sound tunes are layering a rhizomatic veil of unidentifiable web sounds, all transmuted into hazy looped ambiances, that trigger unconscious brain activities with future samples from the past, woven rhythm structures and a simultaneity of moments, derived from myriad world wide web informations. When it’s true, that nothing can have value without being an object of utility, then Pieter Kock managed to give the internet a new rate while using its manyfold informations as a tool to create art. Art, whose originality isn’t defined by the creator’s playful virtuosity. Instead, his sensibility of deciphering unheard rhythms, harmonies, and melodies in an avalanche of prefabricated ideas is his mastery. Pieter Kock transformed them into unfamiliar compositions with a familiar touch, that can evoke the feeling of being synchronous in a world of the many. A data rain without drops, a stream of consciousness without cognizance. Come in, drop out.