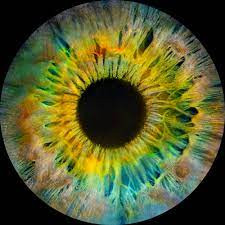 After recent resurrection from the early 90s on labels Mirror Zone, Animals on Psychedelics and Klasse Wrecks, Memphis returns with the Essences EP brought to you from timezones past and present.
Staring at the eye peering from the centre of Side A you’ll find yourself aboard an Obsidian Submarine roaming through an alien world’s vast oceans battered by clanking synths, drenched by foaming acid and awash in tense pads.
Coming ashore the buzzing tribal rhythms and floating ambience of Essences provide an immersive hyper-real landscape to consider the fundamentals of where we’ve been and what we’ve seen.
Moving over to Side B, where the eye seems to have melted into a distant nebula, On Stranger Tides conjures a liana-covered lost temple built from ancient rock kickdrums and bone-dry hihats permeated with stuttering chants and a plaintive call into the night.
Finally we head back to 1994 to rediscover an old prog house gem dug up from the Beneath a Different Sun EP, omitted due to time constraints from the Mirror Zone 2018 re-release, and now given a chance to breathe again.
Thanks to Jeremy Hegge for his beautiful field recordings and Snoozy of Rat Face Records for all his sonic guidance.

Beneath A Different Sun 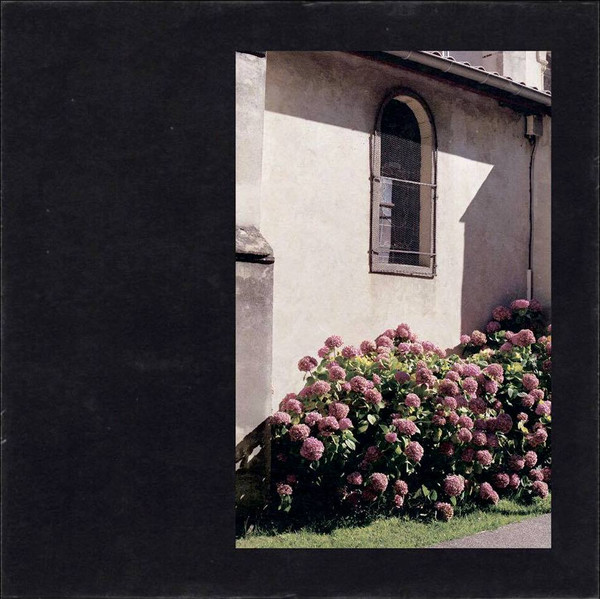 For his debut album, Tochigi Canopy has been building the melancholic, spleen-full life's perfect soundtrack. At first listen, we already feel his obsession for details and his love for deep atmospheres, he fills our mind with images, moments, slices of nostalgia where summers last only for seconds. An absolut must-have. 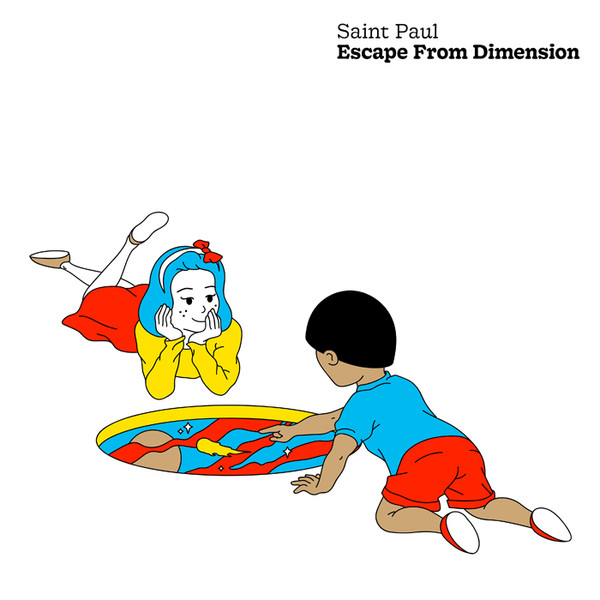 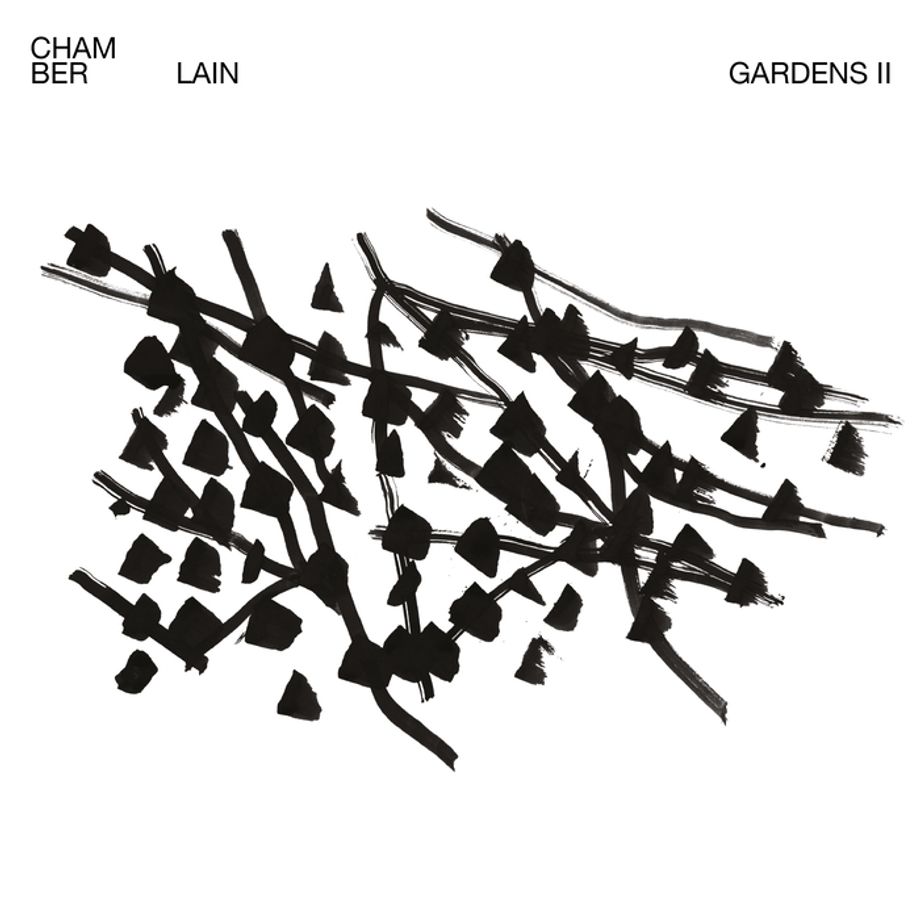 Mathieu Harlaut has always had the audacity to push his curiosity to its logical conclusion, conjuring up unique sonic spectres. Verging on strange, these apparitions aggregate a myriad of influences and approaches combining DIY, scholarly appropriation and pop arrangements. Chamberlain, his alias, embodies the project, where classical, jazz, electro and soundtracks merge to form innovative musical compositions. Chamberlain’s vision emerges as he takes these diverse territories to create completely new landscapes. Evocative postcards of journeys to come. A present where influences and inspirations offer up the ideal framework for creating new horizons.With his characteristic attention to detail, Chamberlain is a skilled craftsman and an alchemist in turns. With him there is no apparent "timeline". No welded joints. No stiches. The overall impression of Chamberlain's music is enveloping, finding just the right points of balance and energy to evoke a particular atmosphere. But it doesn’t diffuse atmosphere, it’s more like an ambient perfume. Chamberlain's tracks are like the many notes of a fine fragrance, infusions that elicit subtle and contrasting emotions. Be it the music lover's indulgent solitude or the sensory exultation of a shared club experience. 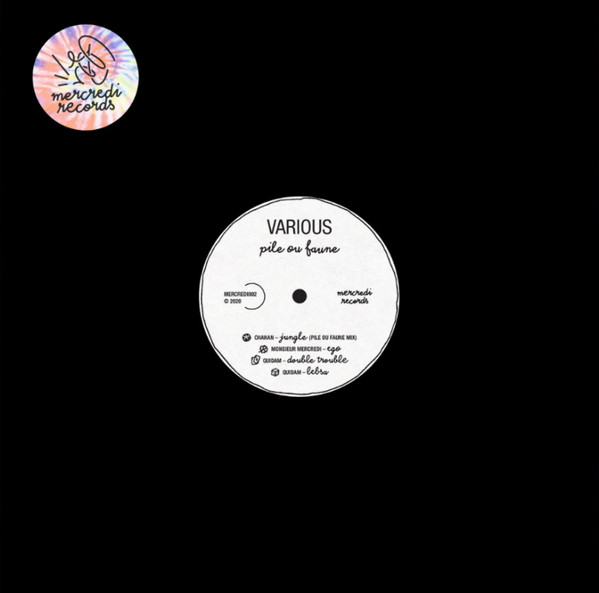 Mercredi Records is back with a second release on wax. Still exploring music in its wildest lands, the collective gathers 4 tracks gambling with different genres and atmospheres. Toss up the coin, and enjoy the trip. 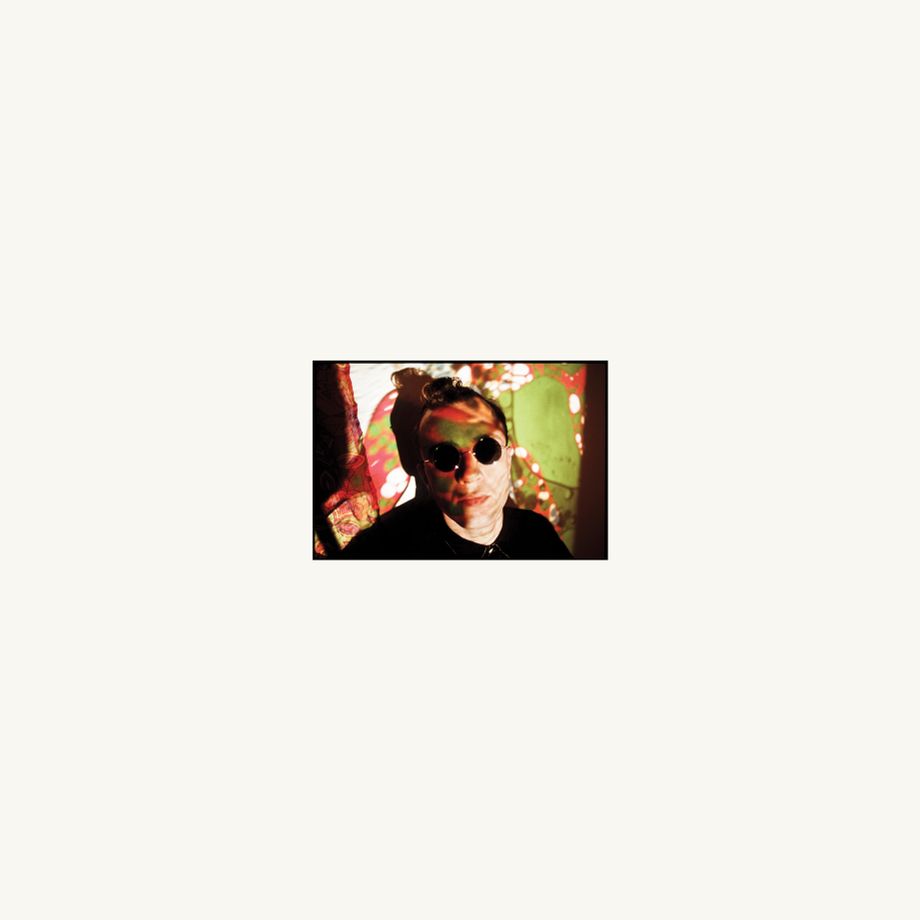 return_backspace is excited beyond measure to present to the world the music of a young marco repettoconceived during the heydays of atari-sequencing, under his beloved moniker planet love, the bern-residing, italian producer at long last will disclose some of his earliest compositionsin nine tracks - spanning three extended plays - the headstrong musician demonstrates ingenuity once again; amalgamating otherworldly soundwaves and advanced production technique into a one-off kind of seminal technonew era e.p. makes the initial part in the triptych, and unfolds through its title track; an extraterrestrial soundscape sculptured autumn ’92, heavily reverberating repetto's profound fascination for 1950s science fictionflowers was recorded during the last days of ‘90, and is one the earliest experiments conceived under the alias. the track is a well balanced blend of measured psychedelic, and grand lushness, with vigour that has zero decayed. supremely effective at the end of a long night’s rave bird song is early ‘92 in full effect, and might just contain one of the catchiest bass-lines known to mankind. topped off with luxuriant pads, sweet samples, and irresistible bleep, repetto truly outdid himself on this one; romantic techno rarely gets more soulfulthree decades after their initial recording to digital audio tape, the natural naivety within each of these productions still is extremely tactile; reminiscent of a time when electronic music was in its infancy 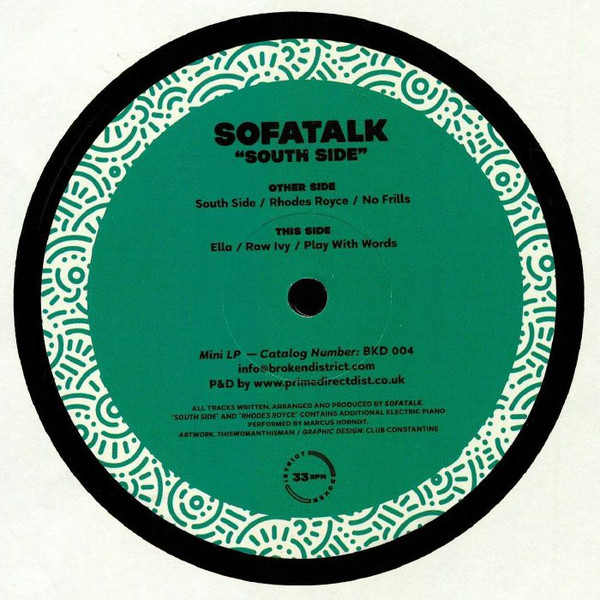 Following a series of VA EPs, Broken District releases its first mini LP: “South Side” by Sofatalk. The collaboration between the label and the Italian artist feels natural, as they share a mutual vision of music, a nifty blend of jazz and soul-influenced electronic music landscape. Throughout the 6 tracks of “South Side”, SofaTalk explores and twists jazz, broken beat, house music and funk, resulting in the most accomplished work to date for the producer, but also for the label.