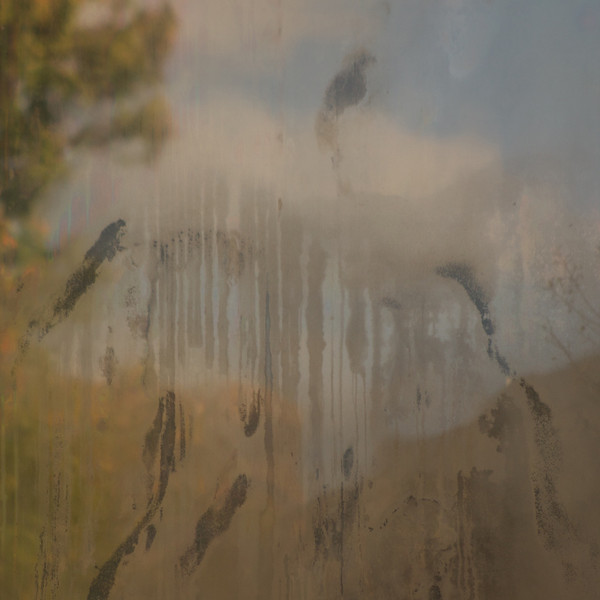 RED is a project by Francis Latreille aka Priori. It showcases a darker, more chaotic, and rugged sound. Whereas a lot of Piori's work investigates the delicate and elegant aspects of nature and technology, this album delves into the eeriness of it all, the loneliness of rural living, and the appeal of mysticism. Strange sounds and textures are arranged in unpredictable but sometimes surprisingly dancey moments.

Going Sour In The Heat

Bottom Of The Field

The Coins U Saved 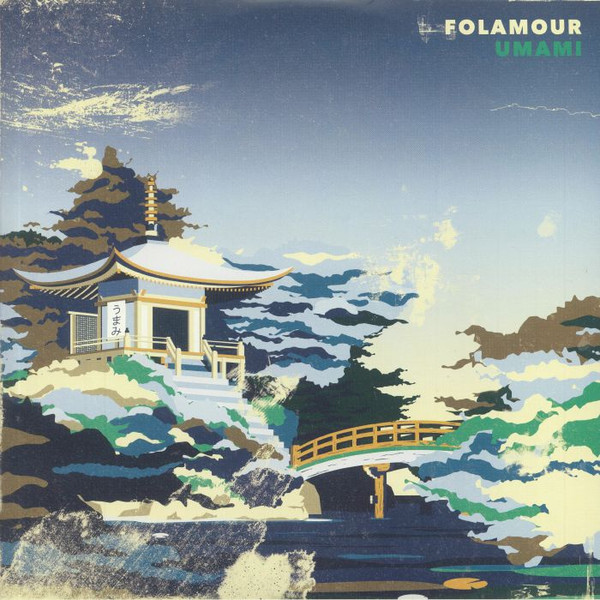 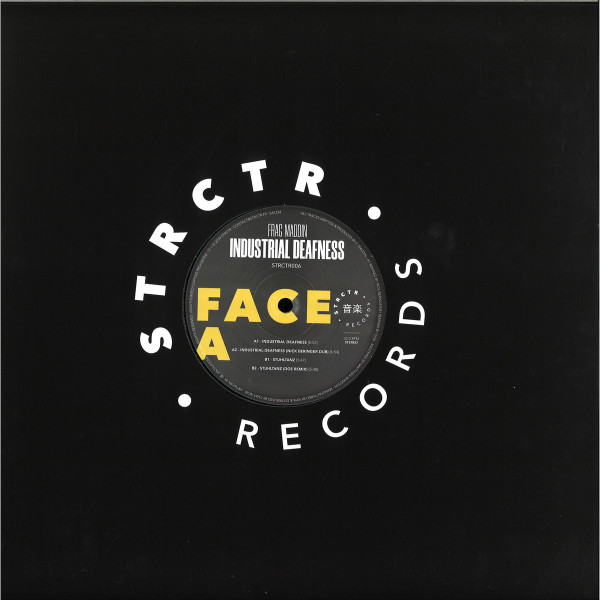 Berlin-based Frag Maddin bursts onto STRCTR with four hefty cuts. Maddin, whose hard-hitting sound has touched Mistress Recordings, Madhouse Records, W&O Street Tracks and Snatch! in the past makes his way into 2020 in style. 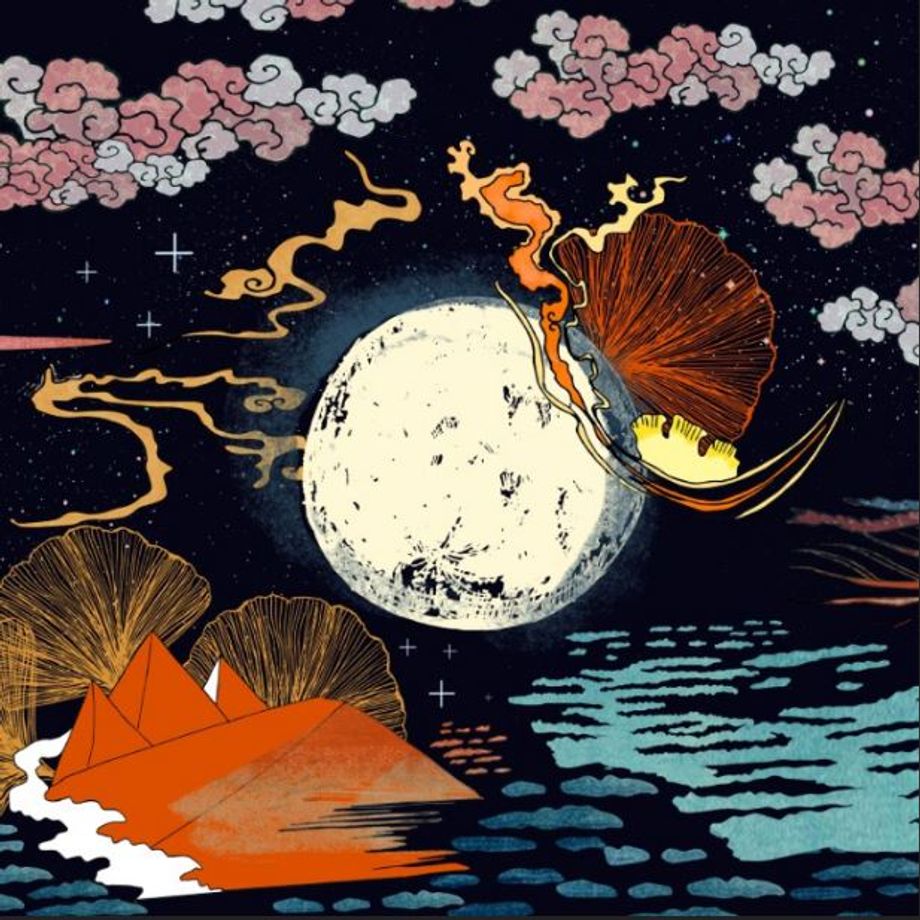 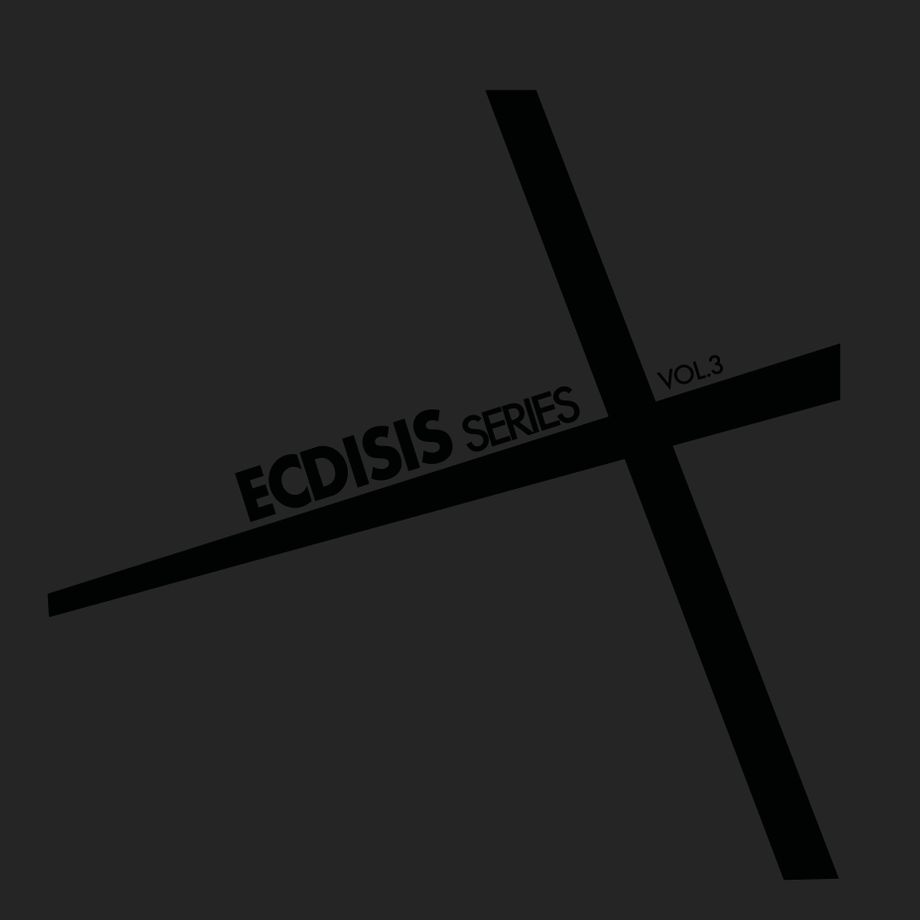 Following up Batozsek’s four slices on Vol 2, Ecdisis Vol 3 is fresh and ready to wreak some havoc.Some familiar names from the first volume of these series return for the third instalment as well as an otherworldly figure in the electronic music world.Up first is Vinilette, returning after her excellent appearance on Ecdisis Vol 1. A brood of beats take hold for Vinilette’s rework of Flux of Pink Indians’ “Nothing Is Not Done.” Tribal, this rhythmic romp is inspired by the 1986 piece on Uncarved Block. Layers of kick drums, bongos and toms echo andjudder as a cold line circles and closes ever tighter. Following we have the head honcho, Juanpablo with his extended edit of Mac Blackout’s “Do The Dance In Your Head” which original version came out in Valencia’s imprint B.F.E. in 2011. The original song with its guttering guitar strings and nicotinestained vocals, proves ample ground for the Frigio boss to work with. The intro is given room, adopting a doom disco march, before the fearsome crash of strings. The lyrics, a lurid tale brimming with menace, are sweetened with twirling notes in this grisly stomper. The final attack sequence comes care of Mick Wills with his amazing cut of an unreleased track by Argentina’s great producer NGLY. Dark and looming this distortion streaked encounter will leave bodies and speaker cones raw. Three edits with one central vision. This is music that cuts to the bone, these are tracks that continuethat intent first established by Ecdisis Vol 1. A collection with a serious impact, no doubt. 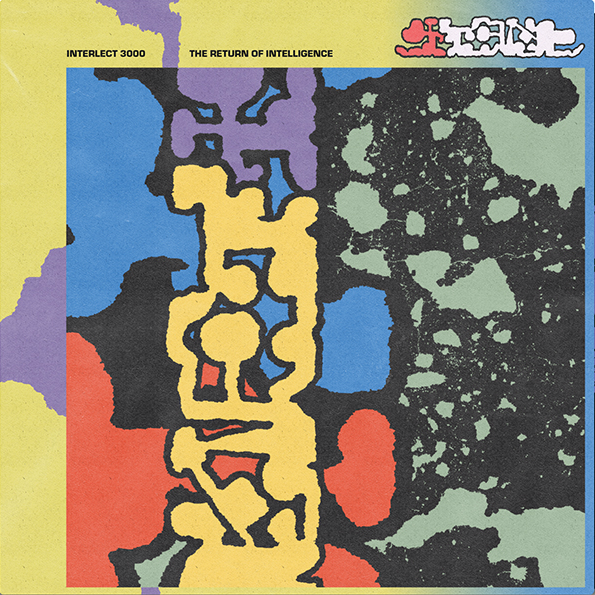 The Return Of Intelligence…

Childhood Intelligence 15th release presents “The Return Of Intelligence '' by UK duo “Interlect 3000”. Far ahead of its time, the two artists composed these futuristic timeless pieces, unknowingly, for generations to come. The album pays homage to the early days, fusing aspects of Techno, Trance, House, Electro, Ambient. Truly a hypnotic journey from beginning till end, live recorded & dedicated to the journey itself. Traxx which were written and recorded at Spare Room Studios, Essex and Phantasm Studios, London, between 1992 -1996 have now been rediscovered and released in 2022. Interlect 3000 as the architects of their own world are driven by passion and dedication for electronic music. A testament of skill and imagination only known to masters of their art. 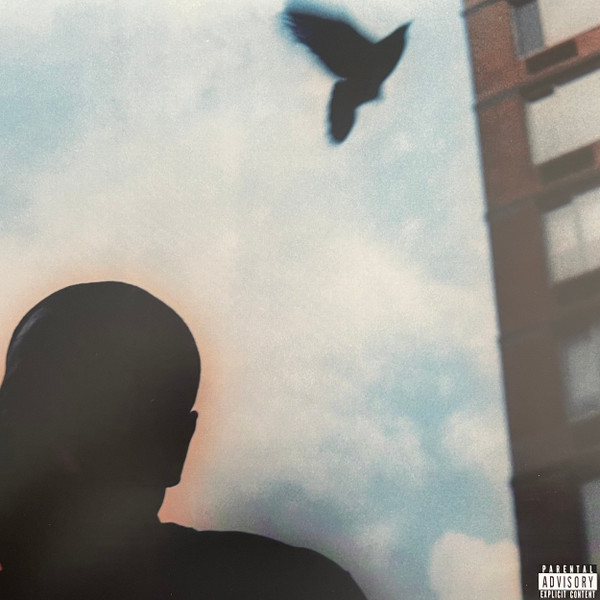